For more information about the City’s attempt to to amend our City Charter to grant the City Council authority to impose these fines, see: 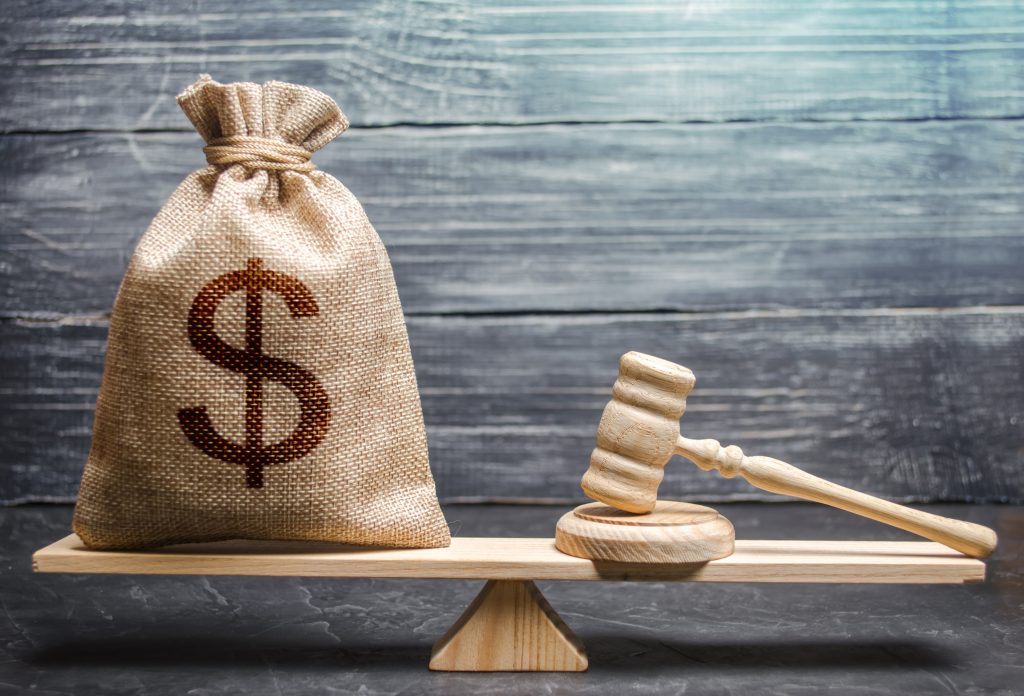 Why is the City doing this?

The City claims that it needs a faster way of gaining compliance with its code violations.  It also claims that issuance of a “civil fine” instead of a criminal misdemeanor or petty misdemeanor, will avoid subjecting residents to the distress that results from criminal citations which can be barriers for obtaining employment or housing.

What Would This Change?

It appears that this “tool” is another means to generate more City revenue.  In fact, with a limit of $2000 per violation for any city ordinance it could generate much more revenue.

The current system that attaches misdemeanor penalties to city code violations limits the fine to $1000, the maximum fine for a misdemeanor.  In contrast, the City proposes to raise its new civil fine limit to $2000 per violation.

What the City Does Not Say

The City fails to explain how much easier it will be to collect its larger fines.

Claiming its “civil” fine would reduce the negative impacts associated with a criminal record, the City fails to point out all of the procedural rights its administrative process would take away from our citizens. Its proposed “city managed” civil process strips away important legal safeguards that protect anyone charged with a misdemeanor.

To prosecute its administrative citations, the City would create a “City managed enforcement system.” (See the City’s Administrative Citations materials. ) Unlike misdemeanor violations, there would be no oversight by a Ramsey County District Court judge.

The City claims that its hearings will be held by a “neutral hearing officer.” The “City managed” process is likely to involve a city employee as the fact finding hearing officer. Its current legislative hearing officer is an example of how this could work.

No Right to a Jury Trial

While the City touts its proposed “civil fine” as somehow superior to a criminal fine imposed by a misdemeanor, it neglects to point out that its civil administrative process takes away the citizen’s right to a jury trial—the right to have one’s guilt or innocence decided by a jury of peers.

Standard of Proof:
Greater Weight of Evidence vs Beyond a Reasonable Doubt

There is a higher standard of proof applied to the prosecution of criminal offenses.  The City needs to prove a misdemeanor “beyond a reasonable doubt.”

This proposed civil administrative fine would be subject to a much lower standard of proof known as the “preponderance of the evidence.” Preponderance means the greater weight of the evidence, where 51% vs 49% satisfies the City’s burden of proof.

No Right for Indigent Defendant to Have Counsel Appointed

In criminal proceedings the court will appoint an attorney to represent someone who cannot afford to pay for legal counsel.  The City’s proposed administrative citation will not provide that same protection to an indigent person who has been cited for violating an ordinance.

The City claims that this “administrative citation” would provide a tool to gain “timely” compliance with ordinances.

As shown by the City’s Procedures Map, the final say in its “City managed” fact finding process, lies with the City Council.  Will the council have time to do anything more than rubber stamp the earlier city findings? Council meetings are once per week.  They often have long agendas and limit citizens to 2 or 3 minutes.

The only remedy for anyone aggrieved by the City Council’s decision, will be to file an appeal to the Court of Appeals.  Most people will simply pay the fine, since the attorney fees and cost of any appeal would very likely exceed the $2000 fine limit.

Bypassing the current misdemeanor system would allow city council to arbitrarily assess fines as high as $2000 per incident for violation of ANY ordinance. Undoubtedly, it will require a whole new layer of bureaucracy and likely another cabinet member for our city’s mayor.

In this case, the City Council wears more than one hat: They sit as the legislative body that enacts the ordinance.  Then they sit in a judicial capacity to decide whether there has been a violation of the ordinance. This fact finding process lacks the checks and balances ordinarily provided by the separation of powers.

This isn’t a new idea, but rather a renewed effort that failed in 2019, when the City Council could not get the required unanimous vote of all 7 members.  Unlike most ordinances, in order to amend our City Charter by ordinance, state law requires that all 7 council members support the ordinance.

The Charter Commission voted against this amendment on October 18, 2021.  For more information see: